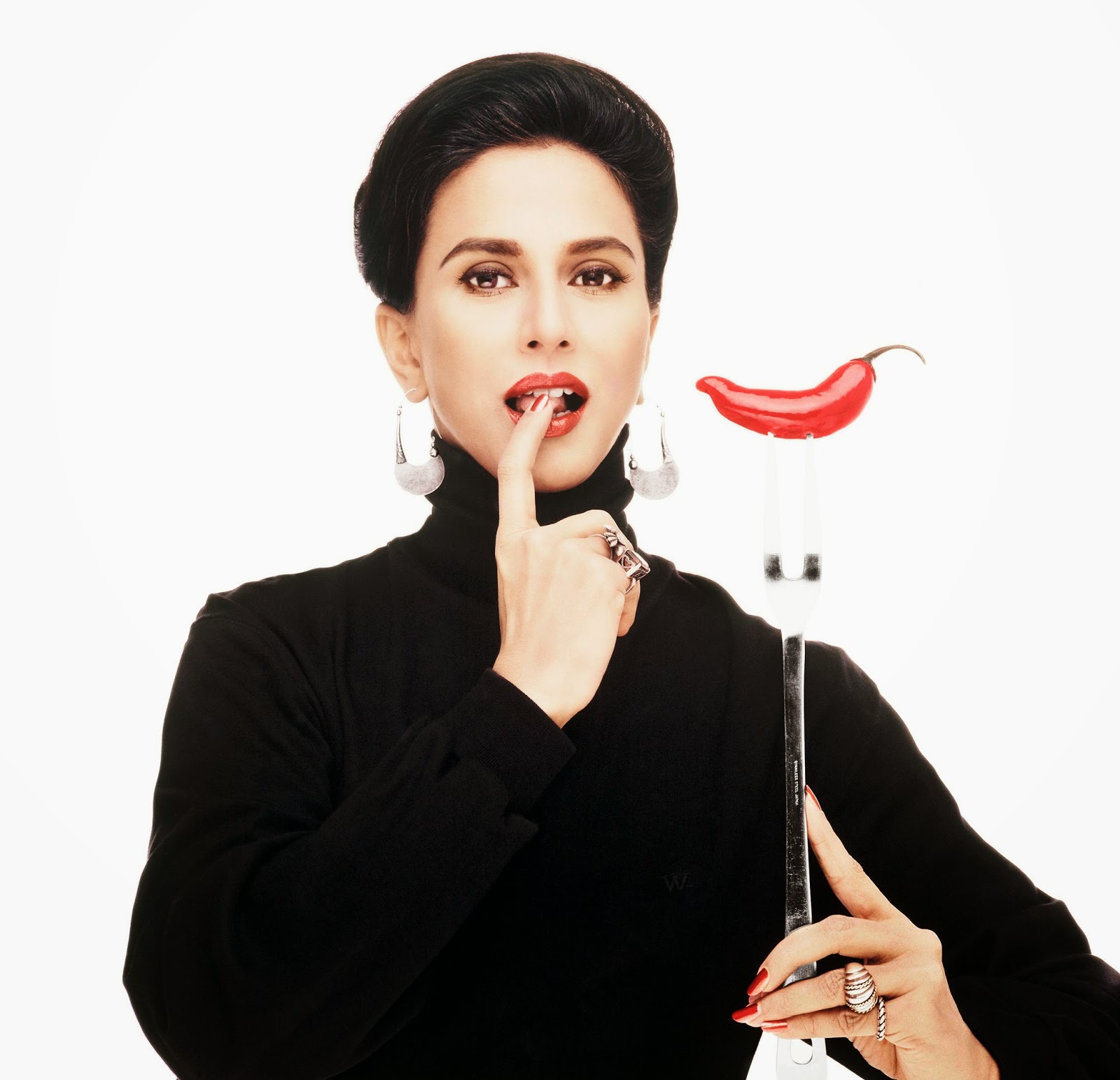 Jai Ram Ji Ki
Oh Mighty One,
I write to you with great pride as a  Hindu woman who has contributed to a good cause by being the mother of six children. Six. Two more than the number recommended by you to all Hindu women. At the time I had my babies, the foolish government in power those days was advising the people of India to stop at two. Remember that meaningless slogan, “ Hum Do. Hamarey Do?”  Being a defiant woman, I totally ignored the campaign and went ahead with my own plans. Family planning was a big thing. But at least we were not punished for breaking the rule and having more children, like they are in China. We have always been far superior to the world in our thinking. That we know, for sure. But frankly, your latest advice to Hindu women, needs to be publicized better. After all, there is a sound theory behind the advice. How else can Hindu religion be saved and  better served? Strength in numbers – that’s what you are telling us. I don’t see why people have a problem with that. What are fertile wombs for if not to produce and reproduce… and produce some more?